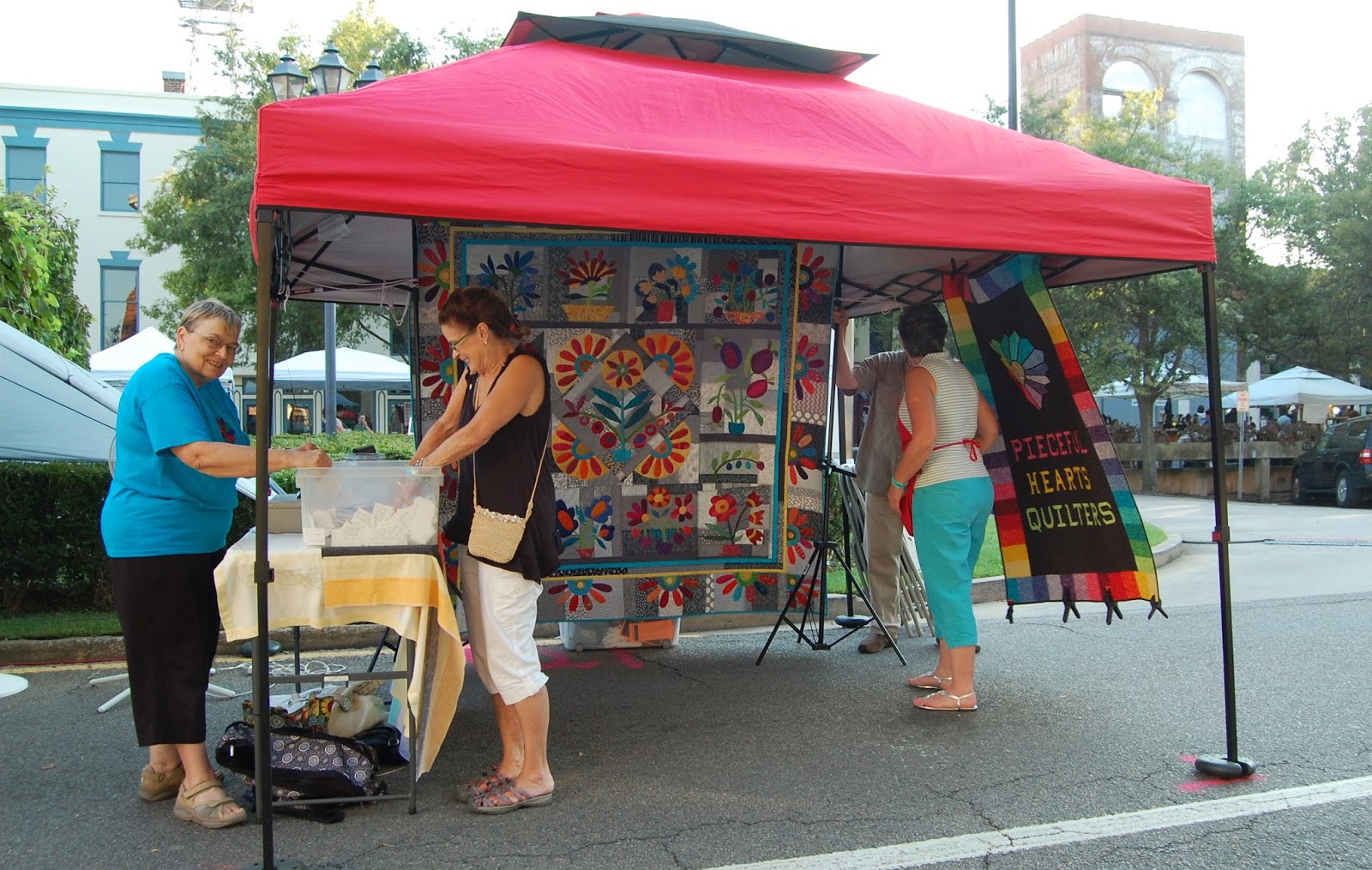 My quilt guild finally pulled the winning ticket for our "Garden Party" Anniversary Quilt.  The winner was a local man whose wife was screaming with happiness in the background when she heard the news that hey had won the quilt.  So happy it went to folks who will love it. 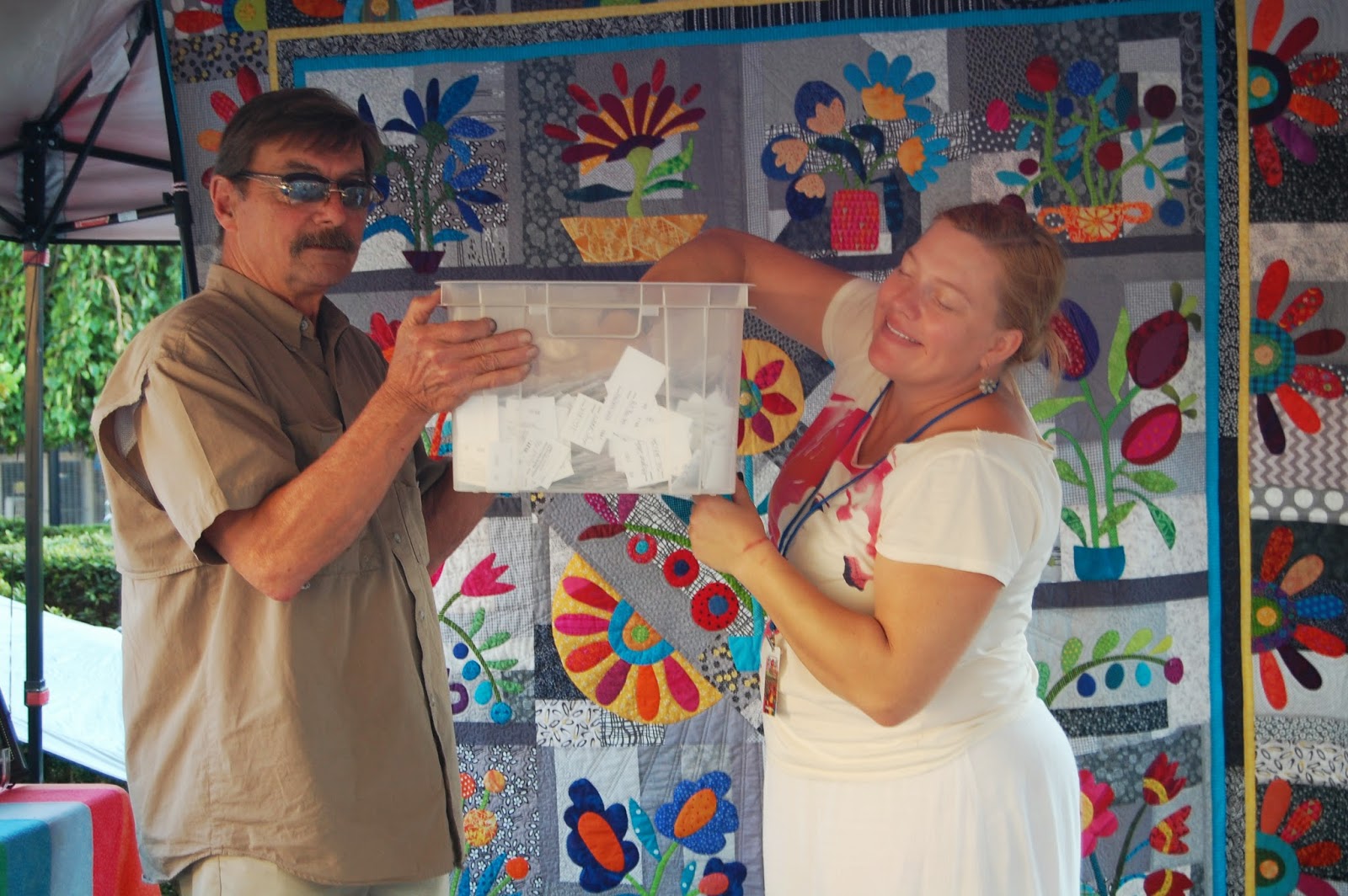 And even better it looks like we may have set a guild record for money raised for Camp Rainbow.  It is a medically supervised summer camp run by the local hospital for children with cancer.  So good news all around.  Thanks to all who supported this fundraising! 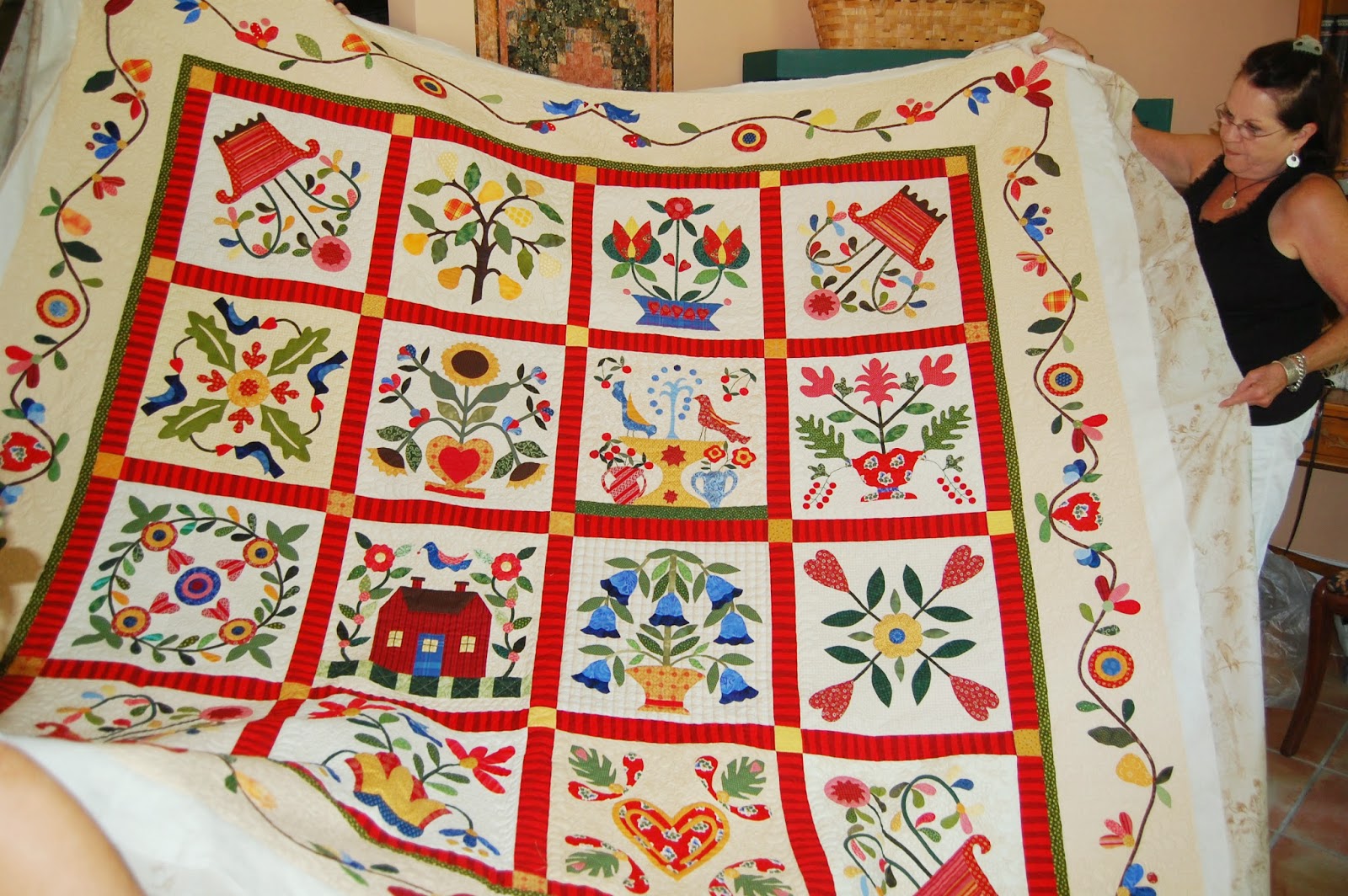 And our next quilt is almost ready for "prime time!"  The binding is being sewn on and should easily be ready for its debut in mid-October!  (No rest for the quilter, aye!?) 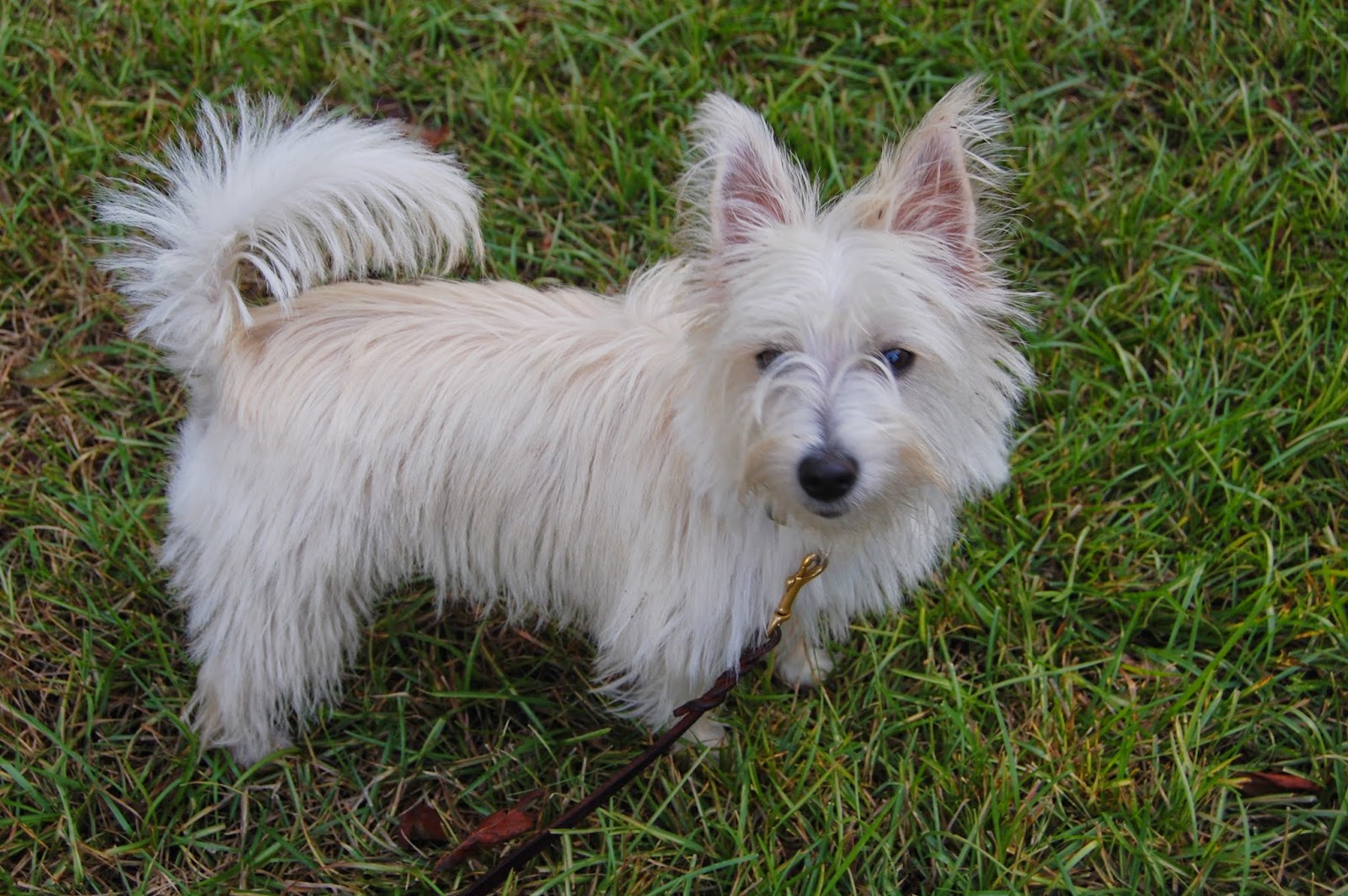 And while all this is going on little Watson continues to grow.  Though he did not pass his good citizen test (failed to behave when approached by another dog) he did get a certificate of completion from obedience school.  I think that may be as far as he'll get!

Posted by YankeeQuilter at 12:13 AM 9 comments: