Every two years my guild has a show and even though I know it is coming I am always scrambling at the last minute to finish us some quilts. The show is October 14-15 so the scramble has begun!

The past couple of days I have made miles of binding. This is my least favorite part of quilting so my binding pile is dangerously tall at the moment! 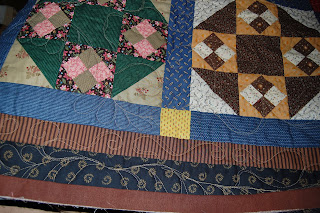 My economy block quilt quilt is getting a plain brown binding. While my Jacob's Ladder above is getting a multi-fabric pink binding. (though now that I look at it I'm thinking of remaking the brown...duh, this is why I never finish things!) Once I get the bindings sewn down on machine I turn them to the back by hand...good for watching movies or baseball games!

I also put away some things I picked up at an estate sale while up in New England earlier this month. A vintage tin sewing box... 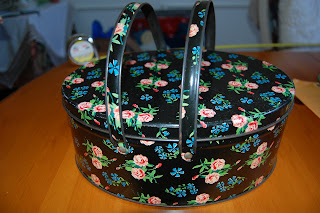 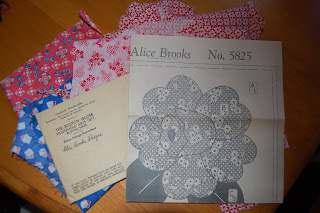 Along with many envelopes with patterns from the 30's and 40's that were purchased through the Boston Globe... 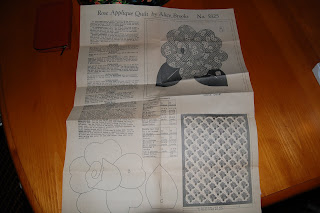 Posted by YankeeQuilter at 8:34 PM 18 comments: 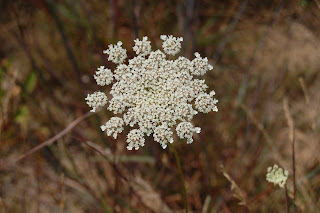 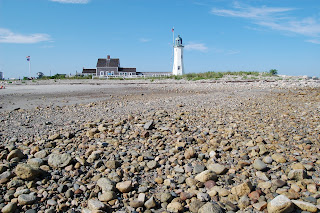 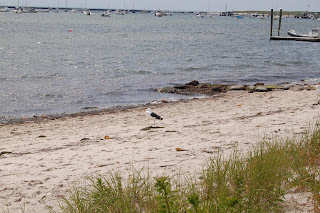 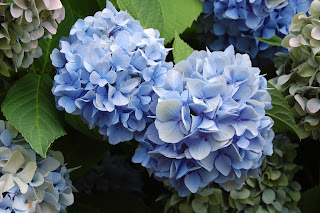 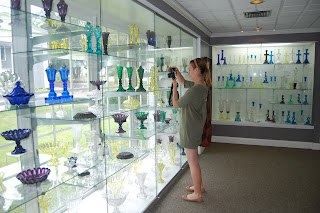 My niece taking photos at the Sandwich Glass museum
even Sandwich glass....don't you just love those colors! Now back to the sewing room to play in fabrics....

Posted by YankeeQuilter at 11:35 PM 8 comments:

Back but not unpacked.... 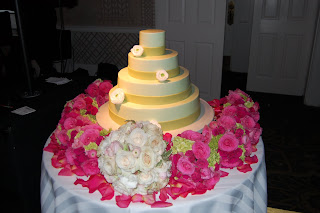 New York Wedding Cake
You know your vacation is over when you spend the day doing laundry, cleaning out the refrigerator, and disassembling the empty pizza box monument you husband built in the garage.... 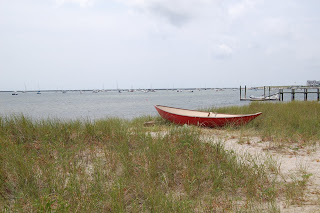 So this will be a short post...the weddings were wonderful, the weather cool, and the food, well, I will not be posting any photos of me anytime soon! (However I am going to try and make some "savory lasagna cupcakes" that we had at one of the receptions - they were wonderful!) 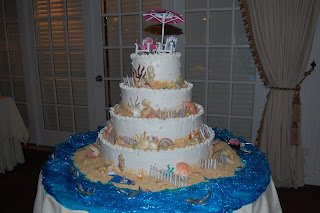 After checking into the hotel in Hyannis for the first wedding I went in search of a quilt shop a blogger had put me on to...of course I left the name right next to my computer back in Georgia but that was no problem. The shop ended up being right across the parking lot from the hotel! It is a really nice shop. Lots of fabrics, nice samples, and a great stock of notions. The only down side was the four bolts of Halloween fabric that I fell in love with that were already sold...sigh....not that I needed more Halloween fabric but just the same... 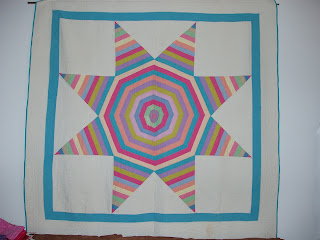 I am off to New England to see family and to attend weddings. Not sure with all the events I will have time to post! Be back mid-month.... And from the random files...here is a close up of a pinecone quilt seen at a local documentation day several years ago...there were 16 blocks about 20 inches across. This quilt weighed a ton! I did love the colors though....
Posted by YankeeQuilter at 3:14 AM 12 comments:

clean up on cutting board five...

I know I have written about how my projects wander and have been known to migrate into every room in the house and periodically I have to do a roundup...today is one of those days. 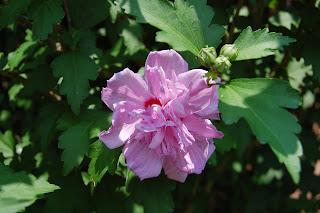 Rose of Sharon bush...about the only thing thriving in this summer's heat
I've been so focused on a getting a few projects finished for my guild show in October I have let the gate on the fabric room open and those fat-quarters, spools of thread, packets of needles, and pincushions (not to mention notes, photos and magazines) sure do like to roam.

Since I am going up to New England this week for a couple of weddings I thought it would be nice of me to get all my "stuff" out my DH's way for the week. So I've boxed and bagged ongoing projects. Packed some handwork to do during downtime, and even put some fabric (like the pink and the green from the Jacob's Ladder) back on the shelf. 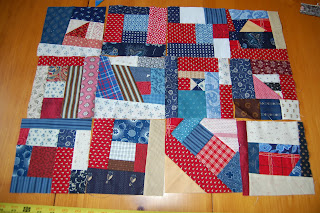 Some of the fabric pieces are small enough that they get cut into building blocks, quilt seeds or what ever you want to call the pre-cut part of your stash! I do have a couple of active leaders and ender projects...the red, white and blue crumb blocks in the photo above finish at 6 inches. 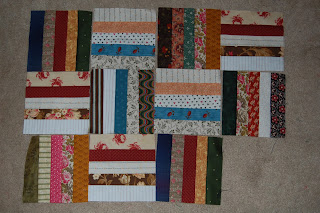 I have some 1-1/2 inch strips that I am sewing into these 5 inch finished blocks. This project was on the cover of a recent magazine but as I've tidied up the living room I have no idea which one it was...(New edit thanks to several more organized blogger - the pattern is from the August 2011 edition of American Patchwork and Quilting. The quilt is on the cover and was made by Kathy Holland! A name many of you bloggers should recognize!) 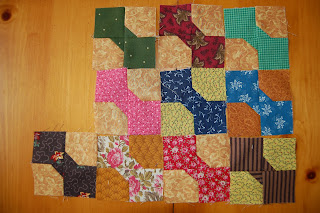 And I have made about 20 bowties...yes, another Bonnie Hunter "let's play" call...I am using a variety of cheddar through dark gold to yellow for the backgrounds. These finish at 3 inches. To keep the little bits organized I am cutting the bowtie pieces then slipping five sets on each safety pin. I have about a dozen safety pins loaded and ready to go....sounds like a lot but at 3 inches these would only make 18 by 30 inch table-runner! So still lots of cutting to do! 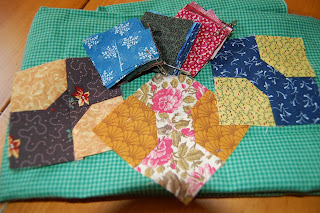 Are you wondering where all the brights and modern scraps go? I have these crumb-pieced setting blocks for a spiderweb quilt that is in the ongoing pile.... 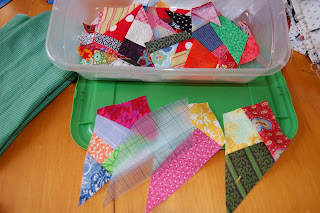 I plan to get back to work on that one after the quilt show in October.
Posted by YankeeQuilter at 8:00 AM 12 comments: