A bit of sewing

I'm spending a good bit of this Memorial Day weekend in the sewing room. 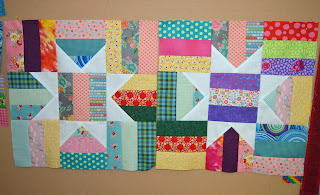 I really wanted to organize a bit but instead I ended up sewing up some blocks to make a baby quilt for the guild's silent auction table.  Our show is in November this year so I stand a good chance of having it done in time! 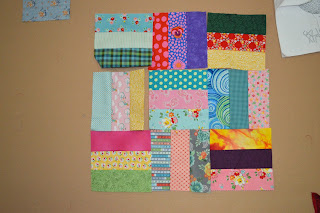 I rationalized this by saying I was using up some 2-1/2 inch strips instead of just putting them away.  It works for me!  The pattern is from a Missouri Star U-tube video.  It takes four of these stars to make a baby quilt. 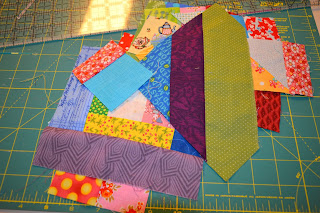 I've also dumped out the leader and ender basket to trim up the liberated blocks so they can be used again!  I'm close to having enough to put together in a project. 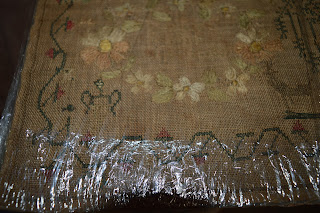 Last week my husband picked up an antique sampler for me at an estate sale. 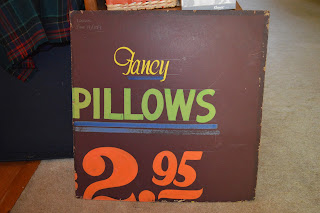 It was covered in plastic wrap and stitched to a cardboard backing. 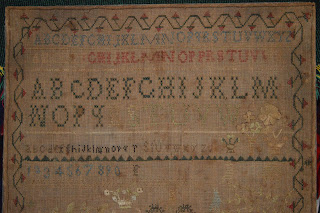 It was fun to unwrap and carefully take out the stitches so I could really see what was stitched on the sampler. 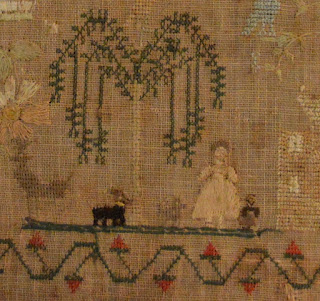 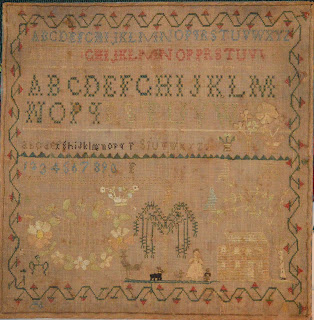 Next I need to decide how to frame it again.
Posted by YankeeQuilter at 6:23 PM 4 comments: 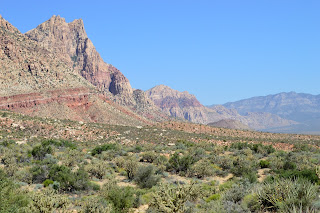 Part of the reason I haven't posted was a short trip we took out to Nevada.  It wasn't the vacation that caused a long delay it was the MS episode brought on by an absolute travel nightmare with SPIRIT airlines. 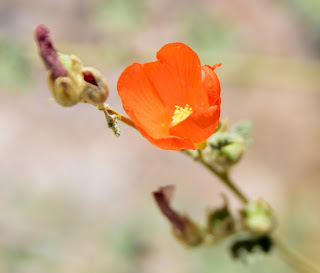 Orange is the MS color...

Lesson learned: if you hear an airline you are booked with is having issues with employee contract negotiations rebook with another airline.  When we heard Spirit was having problems we called only to be told "a judge worked this out today.  Just check the news."  Sure enough there was a comment from the pilot's union saying they would abide by the Judge's order.  The next morning the pilots did not show up for our flight.

Lesson learned: if a customer service agent tells you to take the refund because they cannot book you on another airline (said there was an email from corporate telling them they had to keep the customers on Spirit flights)  take the refund immediately.  In Chicago when our second flight was cancelled the supervisor booked us on American Airlines and told us to cancel the reservations we made on our own credit card while inline.  You know that didn't work out...we ended up paying for both the AA tickets and the Spirit tickets.

Lesson learned:  discount airlines really mean discount.  The callback from a supervisor happened almost 8 hours late at 0150 - that is almost 2 am.  And she threatened to close the case if I didn't talk to her right then!  Needless to say that was over a week ago.  They asked for week to figure things out.  That was a week ago today...who knows.  Maybe they'll call a few minutes before midnight?!

That is only the tip of the story...in the end I ended up being so tired from the flights and the waiting and then the many hours on the phone that I had an MS relapse.  I was only able to stay one night at my guild retreat and am having to cancel a long list of commitments for the next month. 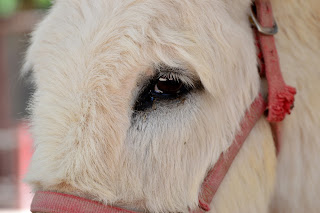 Now enough whining and complaining...back to sewing and writing!
Posted by YankeeQuilter at 9:28 PM 10 comments:

Can't believe it has been a month since I posted...so much has happened. 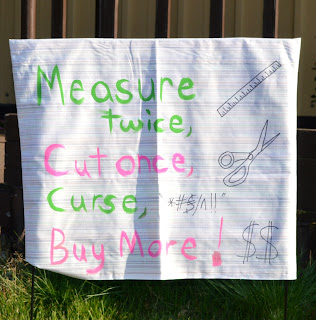 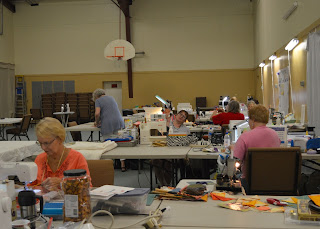 Twice a year we have a 4 day retreat at a local camp.  It isn't fancy but it is clean, the food is good and there is lots of space to work in.  What more can you ask for?  (OK endless cups of coffee and some chocolate...we managed to bring our own!) 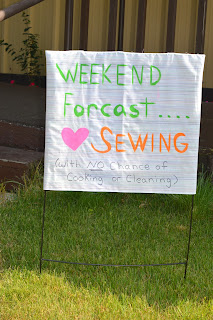 There were lots of "ta-da" finishes... 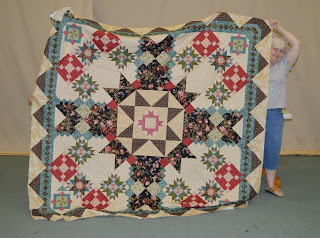 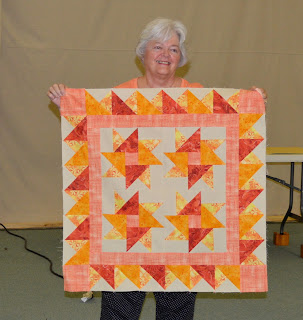 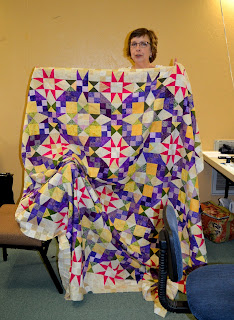 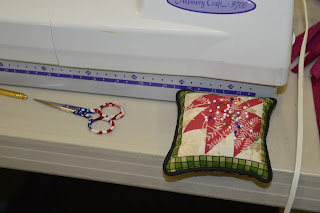 I worked on some applique for our next donation quilt. 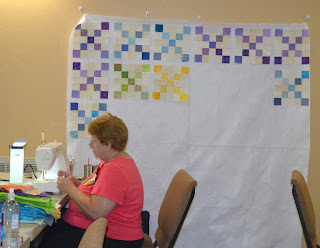 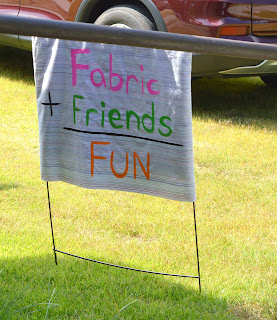 More later...have lots of projects going.  Having to work slowly though... 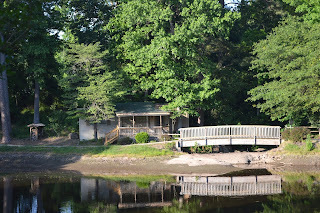 Posted by YankeeQuilter at 9:09 PM 3 comments: